Are you looking for a well researched and complete AOA profile online? Look no further, because we gathered all the informations you need. Including a AOA member profile that will give you all the information you are looking for. If you want to see profiles of other Kpop girl groups make sure to check out other stuff out. But let’s dive into the world of AOA.

Here are ten facts about Choa that you might, or might not know yet. Lets see what you have to know about her.

I also have ten cool facts about Seo Yuna. Make sure to read them. You will be surprised.

These ten facts about Hyejeong might surprise you. At least, they will let you know everything you need to know about her.

Is Mina your favourite member? Well, here are ten facts you have to know about her.

You think you know everything about Seolhyun? Check the following ten facts about her and let us know, if you learned anything new.

Here are ten facts about Chanmi:

I have nine facts about Youkyoung which might change your perception about AOA.

Awesome! That was a crazy amount of interesting facts about AOA. I have more in this AOA profile. I just would like to know, if you read properly.

One question: Who is the youngest member of AOA? Let me know in the comment section below.

The history of AOA is pretty long, so I decided to only list the most important mile stones in this AOA profile. Let me know in the comment section, if you want more informations. I will happily add more about the band history, if you would like me too.

I would like to quickly break down the AOA sub units for you. Just in case you are a little bit confused about it. I wouldn’t blame you:) 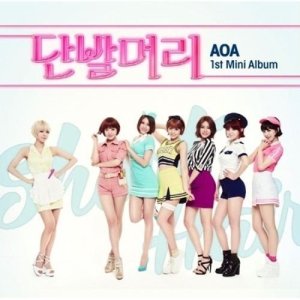 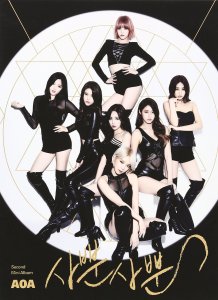 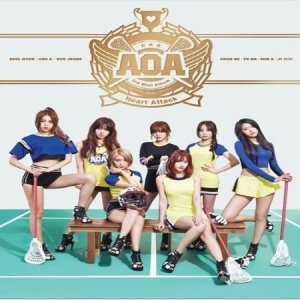 Thats it. My AOA profile comes to an end. I hope you got everything you needed to know about this amazing Kpop girl group. Is there anything i forgot to mention? Let me know in the comments and i will make some changes. By the way, who is your favourite AOA member and why? 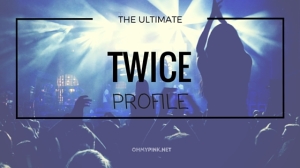 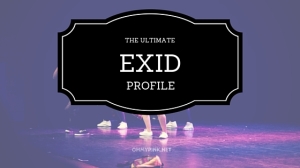 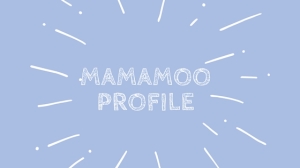