I realised that there are so many Kpop boy groups out there and some of them do not get as much love as they deserve. Some might not even be known outside of South Korea! I made this list of Korean boy groups to give you an overview about all the incredible male music artist from Korea. If you want to have a more in depth look on certain band, please don’t hesitate to check out their member profiles.

Big Bang is one of the most well known Kpop boy groups worldwide. They are a 5-member group consisting of T.O.P, G-Dragon, Daesung, Taeyang and Seuring. Big Bang debuted in August 2016 and are managed by YG Entertainment. Their music is a mix of Hip Hop, R&B, Electronic and K-POp. Not only did they have success as a group, but also as solo artist. Especially G-Dragon became a household name in the Korean music industry. By the way, their live concerts are freaking amazing. Check out my Big Bang profile for more about the boys. 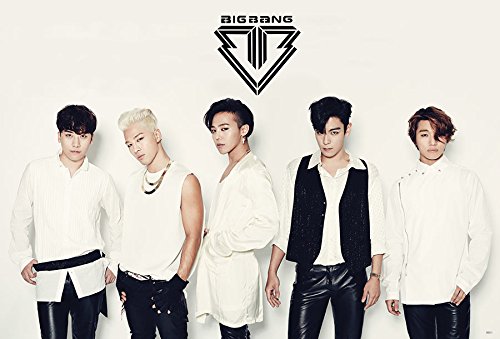 Infinite debuted in 2010 and are managed by Woolim Entertainment. The members are Dongwoo, Sungkyu, Hoya, Woohyun, Sungyeol, L and Sungjong. They use a lot of electronic and dance elements in their music which makes their songs some of the best Kpop exports overall. They won numerous Korean and international awards for their work. Want more in depth information? Read our INFINITE profile now! 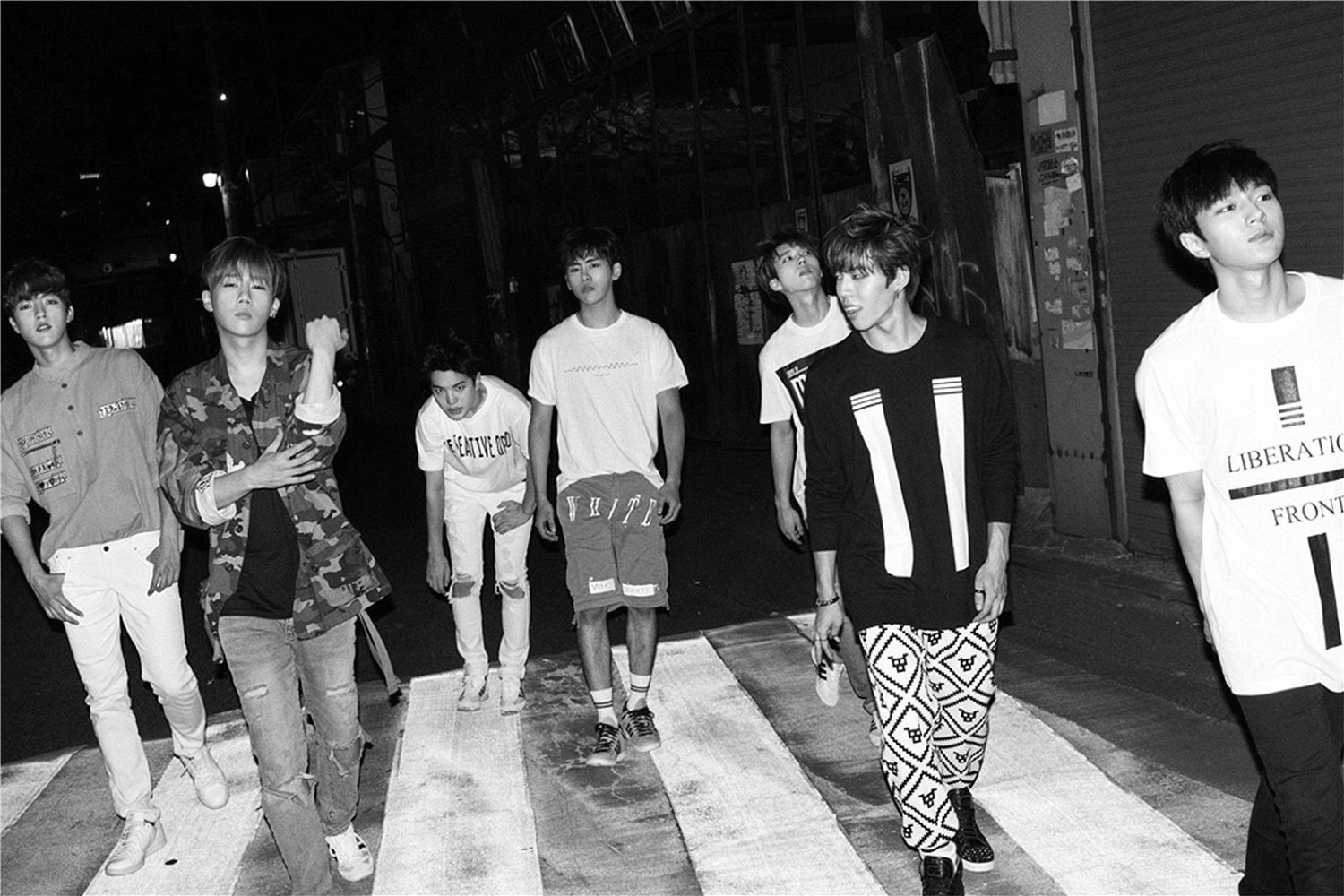 Beast, also known as B2ST debuted in 2009 and are managed by Cube Entertainment. The six members of the group are Yoon Doo-joon, Yong Jun-hyung, Yang Yo-seob, Lee Gi-kwang, and Son Dong-woon. The original sixth member Jang Hyun-seung departed in April 2016, making Beast a 5-member boy group. But Beast will be Beast and, considering their success in Korea and especially Japan, will will hear a lot more awesome music from them. 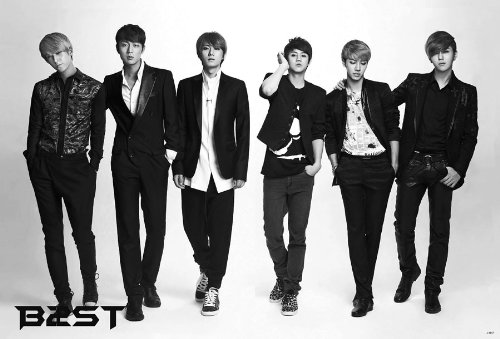 2PM are another awesome Kpop boy group that deserves some more love outside of South Korea. They are managed by JYP Entertainment and debuted in 2008. The 2PM members are Jun. K, Nichkhun, Taecyeon, Wooyoung, Junho and Chansung. They used to be seven members, until Jay Park left the group in 2010. 2PM are especially successful in South Korea and Japan. Related Kpop boy groups: 2AM 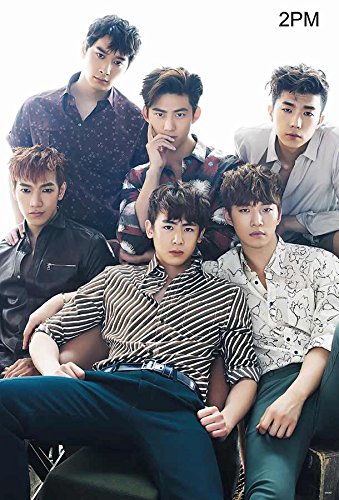 SHINee debuted in 2008 and are managed by S.M. Entertainment. Taemin, Onew, Jonghyun, Key and Minho are the five members of this incredible Kpop boy group. So what does make them so special that they deserve a spot on this list? Their Hip Hop beats and strong live performances are the main reason for their success. But they are also fashion stars in South Korea starting quite an amount of trends in the industry. The music speaks for itself though. Enjoy! Please visit this SHINee profile to get to know them a little bit better. 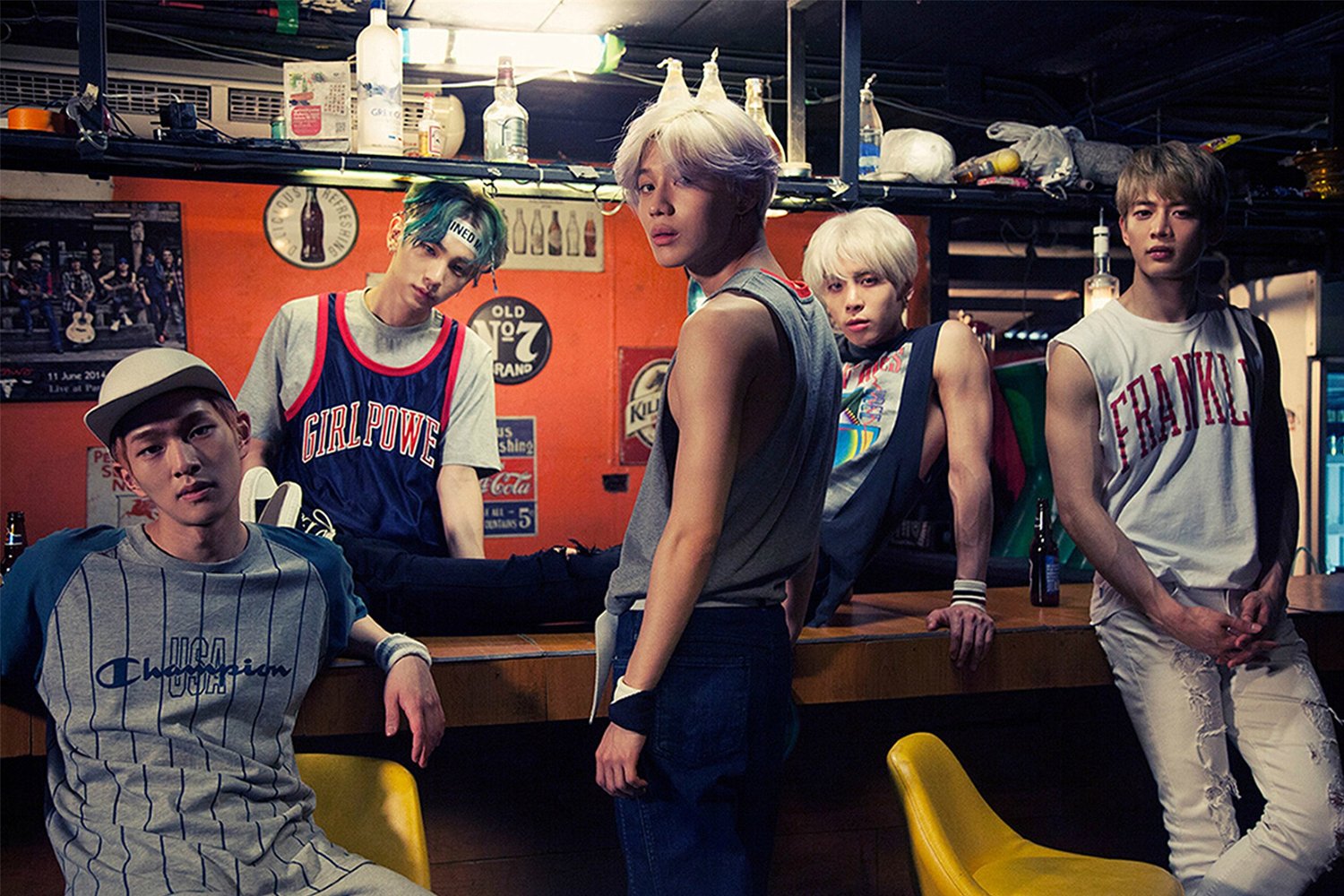 What do do think? Want some more music?

Super Junior debuted in 2005 and is managed by S.M. Entertainment. At some point of their career, the group had 13 members. But considering that this is one of the longest active Kpop boy group some line-up changes are very understandable. Their current members are Leeteuk, Heechul, Yesung, Kangin, Shindong, Sungmin, Eunhyuk, Siwon, Donghae, Ryeowook and Kyuhyun. But they are not only successful with their music. Especially one member has some huge success in acting, starring in one of the best Korean dramas of 2015. Yes I mean you Choi Siwon! 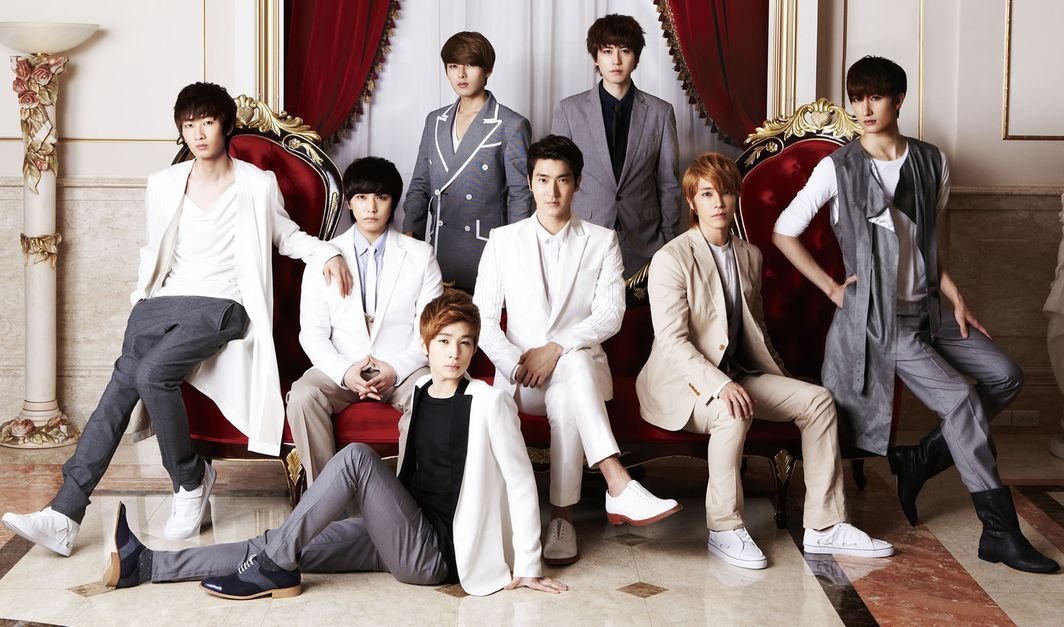 In case you need some more Super Junior music:

BAP consist of the five members Kim Himchan, Bang Jong Guk, Yoo Youngjae, Jung Daehyun, Moon Jongup and Choi Jun Hong.  They debuted in January 2012 and are one of the most well known Kpop idols worldwide. If you want to know more about the members, please visit this BAP profile. 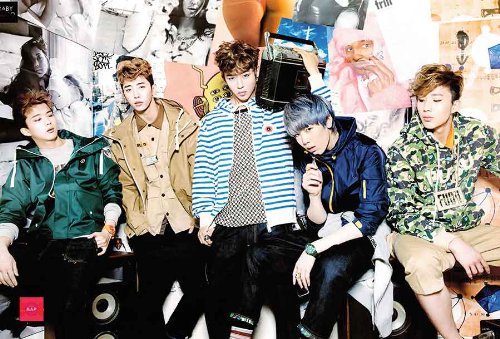 Yes there are more cool song from BAP:

BTS are also well known as the Bangtan Boys. They debuted in June 2013 and are managed by Big Hit Entertainment. And they most certainly are a big hit. They are big in South Korea and Japan, but also received some love in the United States, where they performed during their 2015 world tour.  The BTS members are Jin, Suga, Rap Monster, J-Hope, V, Jimin and Jungkook. Don’t miss my BTS profile, for even more cool facts about the boys.

Do you want more BTS?

EXO debuted in 2012 and is managed by S.M. Entertainment. After some reshuffling over the years the group now consists of nine members:  Xiumin, Suho, Lay, Baekhyun, Chen, Chanyeol, D.O., Kai and Sehun. They might be the most familiar Korean boy group to people outside of South Korea. Which does have a lot to do with the fact that they had quite the success overseas. And, surely, because of their powerful music. Check out my EXO profile! 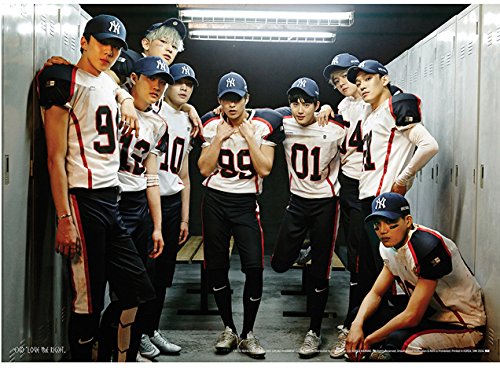 You cannot get enough of EXO?

BtoB debuted in March 2012 and is managed by Cube Entertainment. They are a seven-member Kpop boy group consisting of Eunkwang, Minhyuk, Changsub, Hyunsik, Peniel, Ilhoon and Sungjae. The group has been awarded a number of Korean music prizes and they are surprisingly well known outside of South Korea. Their music is a mixture of R&B and Kpop. Sounds interesting? Check out the video below. And don’t miss our in depth BtoB profile! 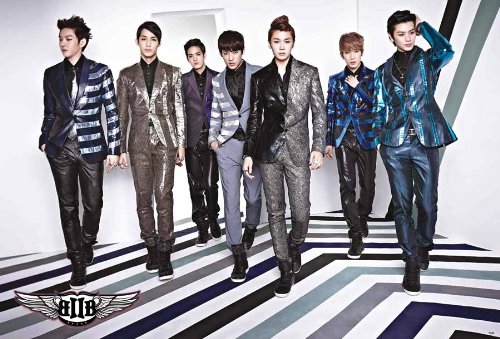 Is there more from BtoB? Yes there is:

You are so fly

Don’t miss my iKON profile, if you want to get to know the boys a little bit better.

Check out my GOT profile for even more on this amazing Kpop boy group.

What do you think about all these Kpop boy groups? And most importantly who is your favourite band?