Tzuyu is not only one of the most interesting members of Twice, but also a little phenomenon among all Kpop idols. We will take a look at her biography and share all the facts about her with you.

Tzuyu might be the youngest member of Twice but she is quite the fashion idol. We take a closer look at her style and give you some advice on how to copy some of her fashion.

The dark side of Asia’s pop music industry.

How a wave of a flag caused turmoil in mainland China.

You can find all the tour dates and events starring Tzuyu and Twice here.

There are no events with Tzuyu or Twice in your area.

Check back later for more news. 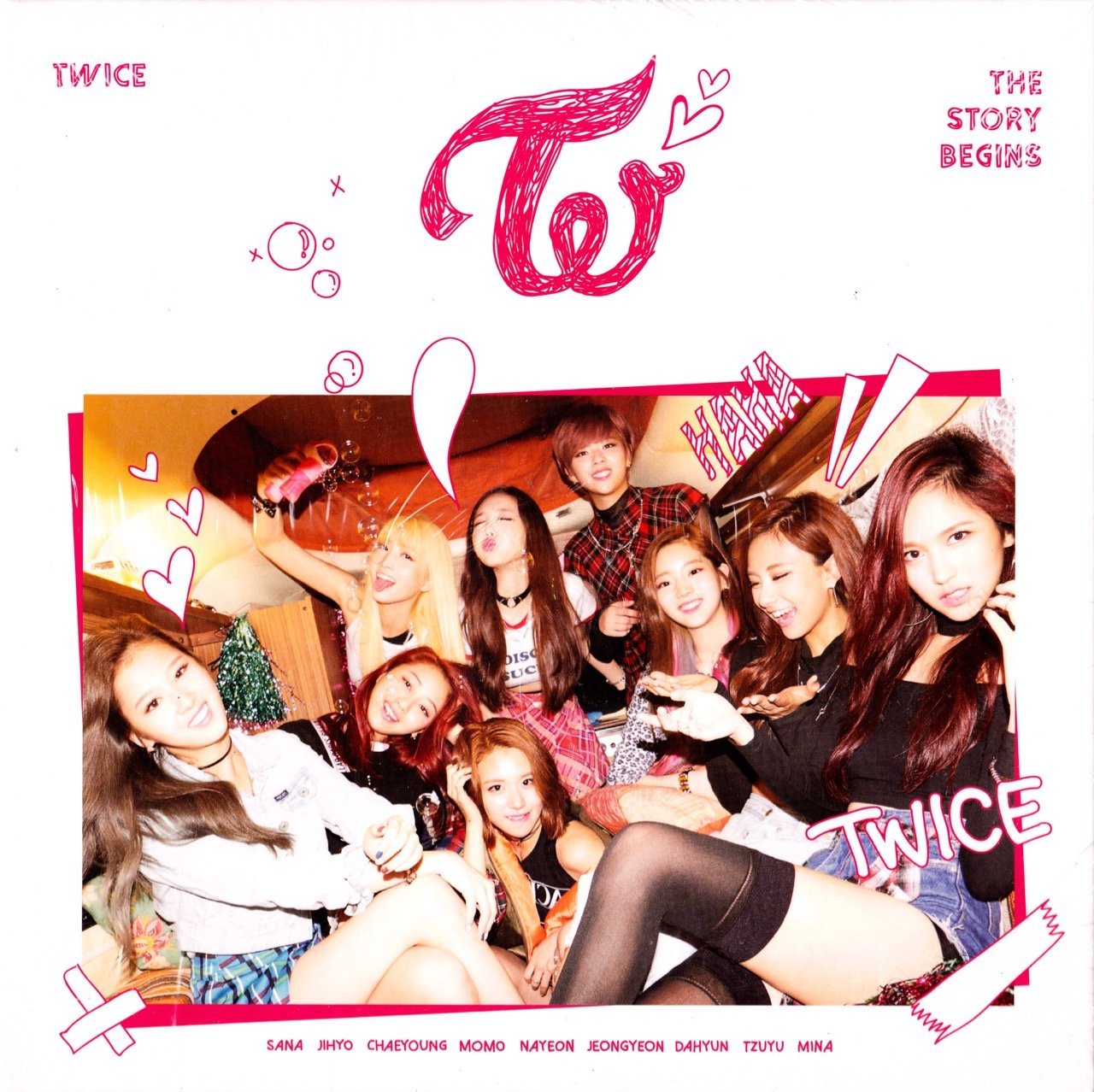