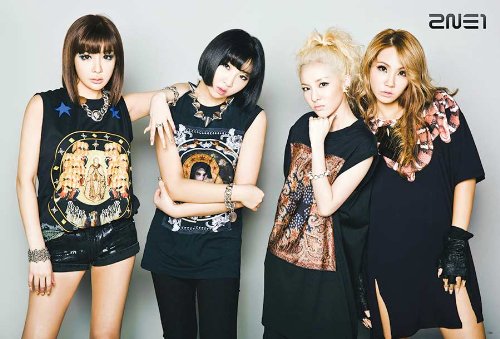 1.1 Lee Chae Lin
She is also known under her English Name Faith Lee, but mainly as CL. We will choose to mention her as CL in the following. Lets look at some interesting facts about her:

She is also known as Minzy. So we decided to go with Minzy in the following, to not confuse anybody out there. check these incredible facts about her:

We gathered some very important facts about 2NE1 and will add more in the future, to make sure that the list is up-to-date:

Did we forget anything? Which other facts shouldn’t be missing on our 2NE1 profile page? Let us know in the comments and we will add it as soon as possible. 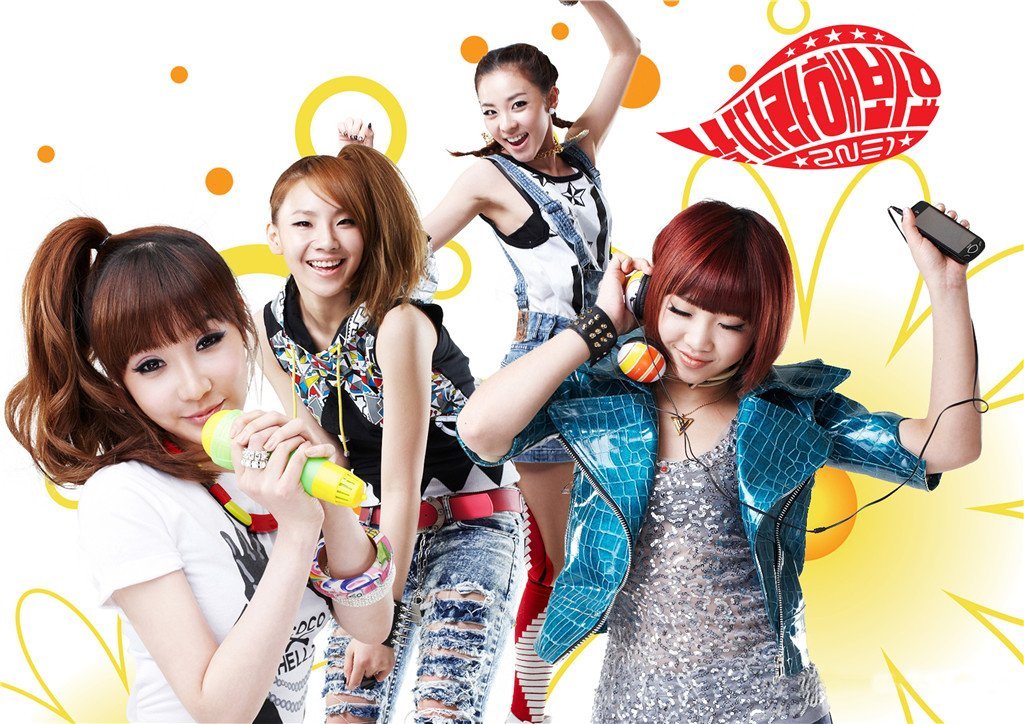 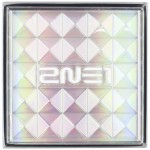 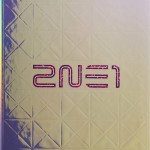 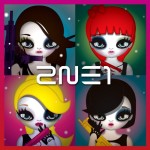 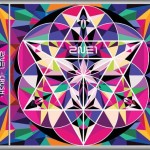 Find all the 2NE1 concert dates and events in one place.

There are no events in your area.

Check back for updates.

CL and her quest for world domination.

Thats it. How do you like our 2NE1 profile? Is there anything we missed or got wrong? If so, please let us know in the comments. Also don’t hesitate to share with us, who your bias of the group is.