Meet Kim Seolhyun of AOA and learn everything about this Kpop idol. 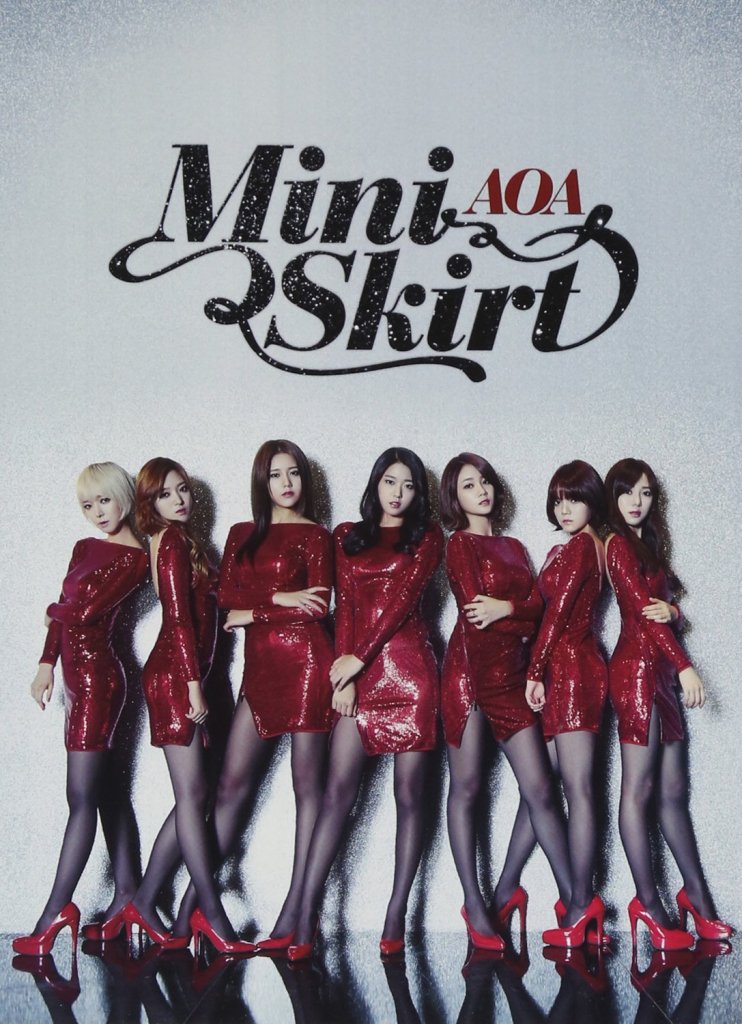 Is there anything that hasn’t been said about Kim Seolhyun? She is one of the most well known and beloved Kpop idols and informations about her can be found everywhere. But we think that you will find some new facts about her on this site. Lets start with her biography and then we go on to some more stuff about her.

Don’t miss our AOA profile, if you want to know more about this amazing Kpop girl group. 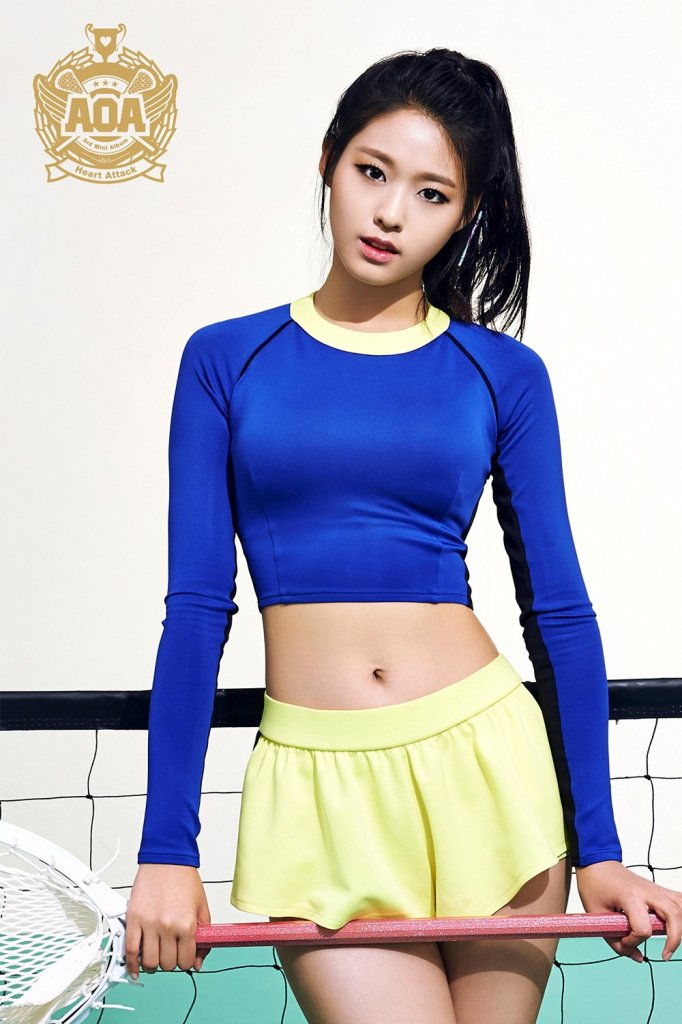 If you like Seolhyun’s fashion style, this one should be very interesting to you. Below you can find her in the dress she was wearing for the latest SK Telecom commercial. She looks stunning in that picture. And it is now possible that you can just copy her style. How? Because we found the red turtleneck dress and the black boots for you. 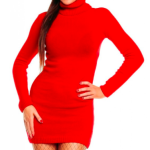 Get the gorgeous turtleneck dress. 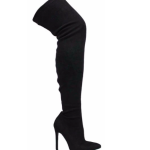 Get the fabulous stiletto boots.

How Seol-hyun became a star in a single year.

Are there any upcoming tour dates for Seolhyun and/or AOA?

There are no tour dates at the moment.

Seolhyun contributed two solo songs to the Soundtrack of Orange Marmelade which aired on KBS in 2015. 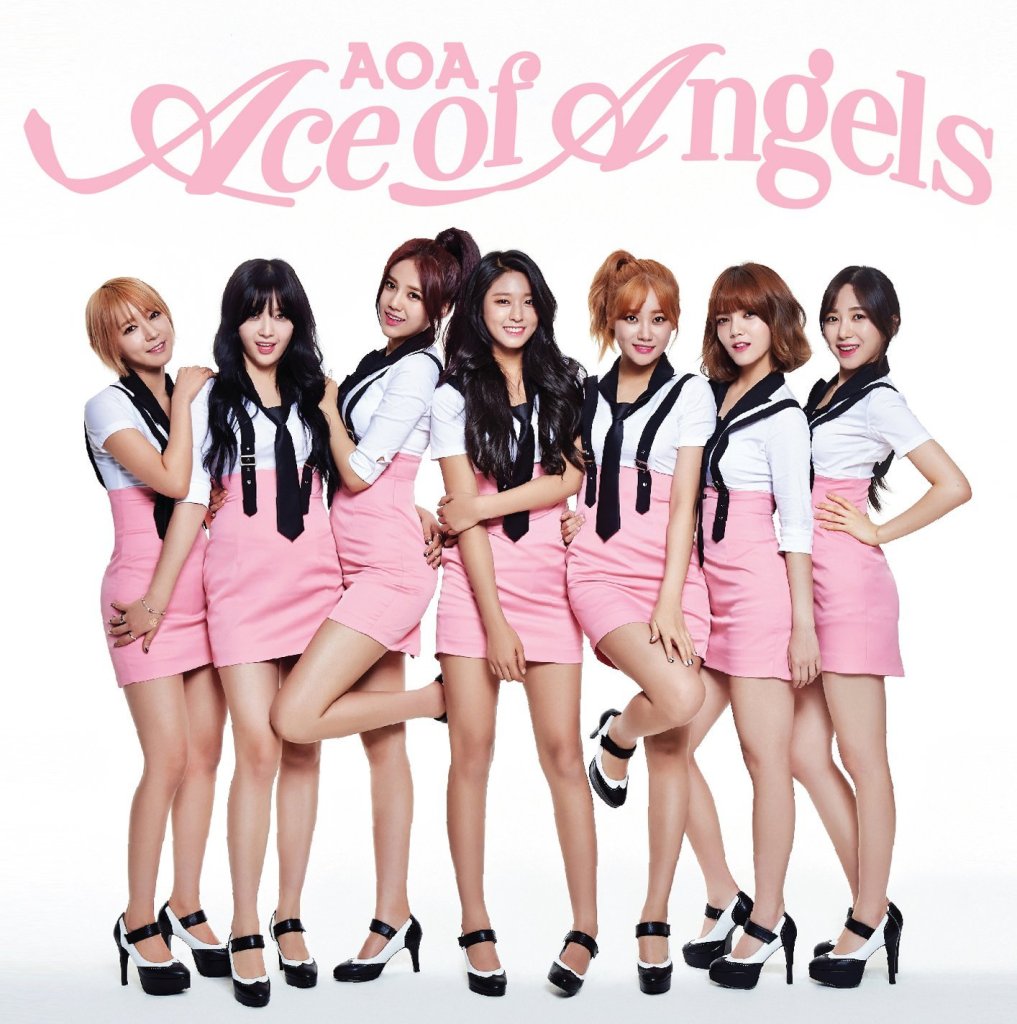 Want more videos with the beautiful and talented Kim Seolhyun? Watch them all here. 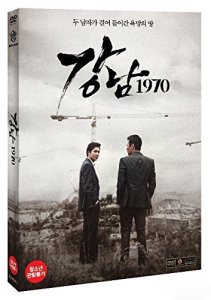 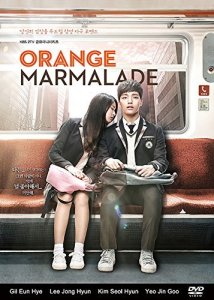 A Murderer’s Guide to Memorisation