Song Review Mamamoo “I miss you” 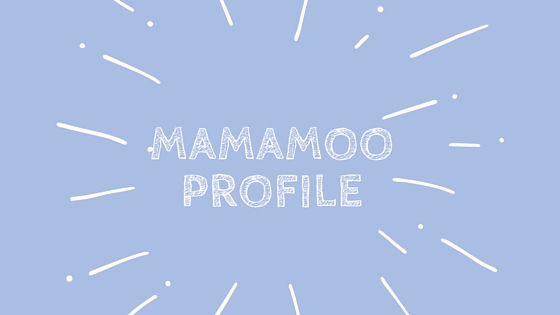 You have been looking for a complete Mamamoo profile for a long time and no website could satisfy your interest? We have been there as well. That is why we decided to gather all the available information about your favourite Kpop girl group in one place. We also decided to get a step further than just listing the members and some ordinary facts about them. Because we want to become the number one source for everything Mamamoo. Why? We just love the four girls and their music. So without further ado, lets jump right into it.

Who is Kim Yong Sun? Lets look at the following seven things you should definitely know about her.

Lets have a look at these seven very interesting facts about Moon Byul Yi.

The third member of Mamamoo is Jung Whee In. Are you curious which information we have about her? Keep reading.

Last but not least. Here are all the information you need abut the wonderful Ahn Hye Jin.

Wow! Quite a lot of interesting stuff about the four wonderful members. But we have much more for you. Lets have a quick look at the band history and their music. Please check their official Fanpage, if you need even more information about Mamamoo.

Mamamoo is managed by WA Entertainment and Rainbow Bridge World.

Mamamoo played a concert near Hongik University, Seoul on the 5th of July 2014.

In June 2015, they traveled to Mongolia to hold an event their.

The 1st Moo Party was held on August 23 in Seouls Olympic Park. You don’t know what a Moo Party is? Well, it was basically a fan meeting and the tickets were sold out within seconds. Lets just hope that there will be a second one in the near future.

Is there more to say about Mamamoo and their band history? Definitely! And we will add more in the coming weeks, to give you an even better overview about the four girls. But for now, lets have a look at their music. Because that is the main reason, why we love them so much. 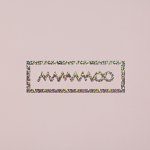 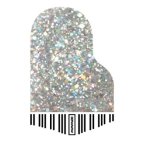 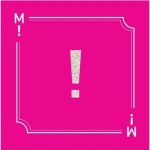 And now lets get to the Mamamoo singles. You can find all the songs and videos through the links on Youtube. I decided to only include the videos of my favourite songs.

Watch it here or above.

This is our ultimate Mamamoo profile and we hope that we were able to present you some new stuff about the four girls. And just to make sure that you actually read the entire profile, we have one question for you. Who is the maknae of Mamamoo? Let us know in the comments. And please don’t hesitate to let us know what you think about our profile in the comments.